How to Establish Better Sleep Habits For Higher Levels of Productivity, Improved Focus, and More Happiness

Getting enough sleep is the most important factor in a teenager's ability to function. Make it a priority in your home.

This mini-course is for you if:

✔️You're worried your teen may have a sleep disorder

What You'll Learn In This Workshop...

Secret #1: Learn what the recommended sleep cycle is for teens

Secret #2: How To Help Your Teen Establish Better Sleeping Habits

Secret #3: Find out the symptoms of what might be a sleep disorder

Learn the difference between structured and unstructured sleep

Your Teen developed out of personal passion but grew out of universal need. Friends Stephanie Silverman and Susan Borison saw that their own parenting concerns and fears resonated with most everyone they polled.

As they were wondering whether their teens’ struggles were normal, or whether their parenting woes were typical, other parents were dealing with the same insecurities. Unfortunately, the books and magazines they had relied on when their children were younger didn’t much help with teenagers. And so, Your Teen Magazine for Parents was born. These days, we’re pleased to say that Your Teen is a leading source for parents seeking high-quality information and advice about raising teenagers. We couldn’t be prouder. 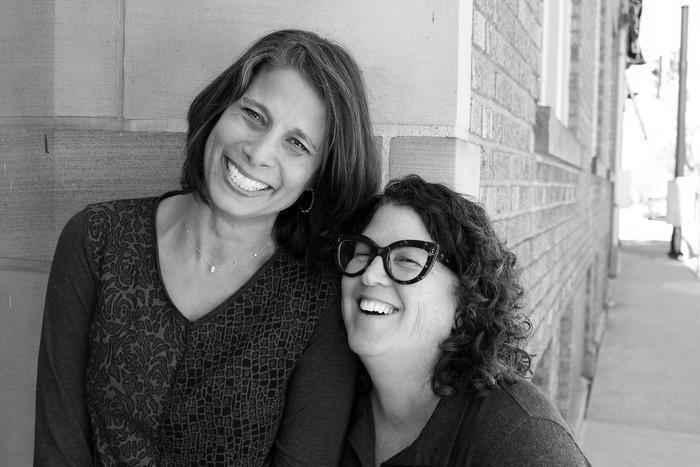 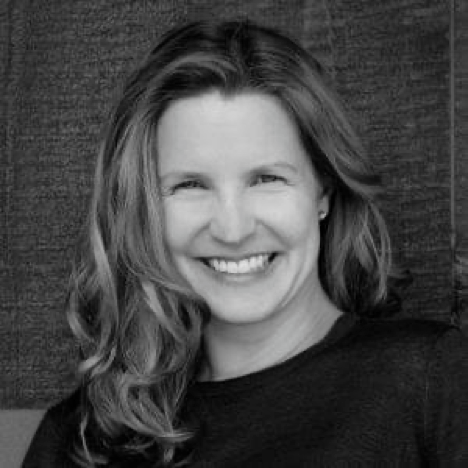 Dell'Antonia is an accomplished journalist who has maintained her accessibility and authenticity as a person, as she has become increasingly senior and influential in her profession. Her ability to bring the public into her family life but still draw a line that respects the privacy of her four children is rare. Career transitioner and the parent of adopted as well as biological children 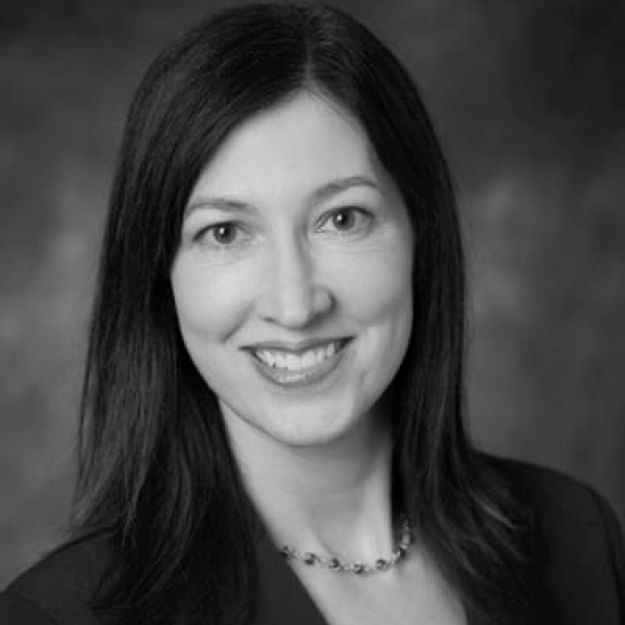 Dr. Ievers-Landis has more than 50 published works, the majority in peer-reviewed journals. She is an Associate Editor of the Journal of Developmental and Behavioral Pediatrics and Children’s Health Care and an editorial board member of Child Psychiatry & Human Development. She is frequently interviewed for national media stories and is a presenter at workshops and symposia at national and international professional conferences. 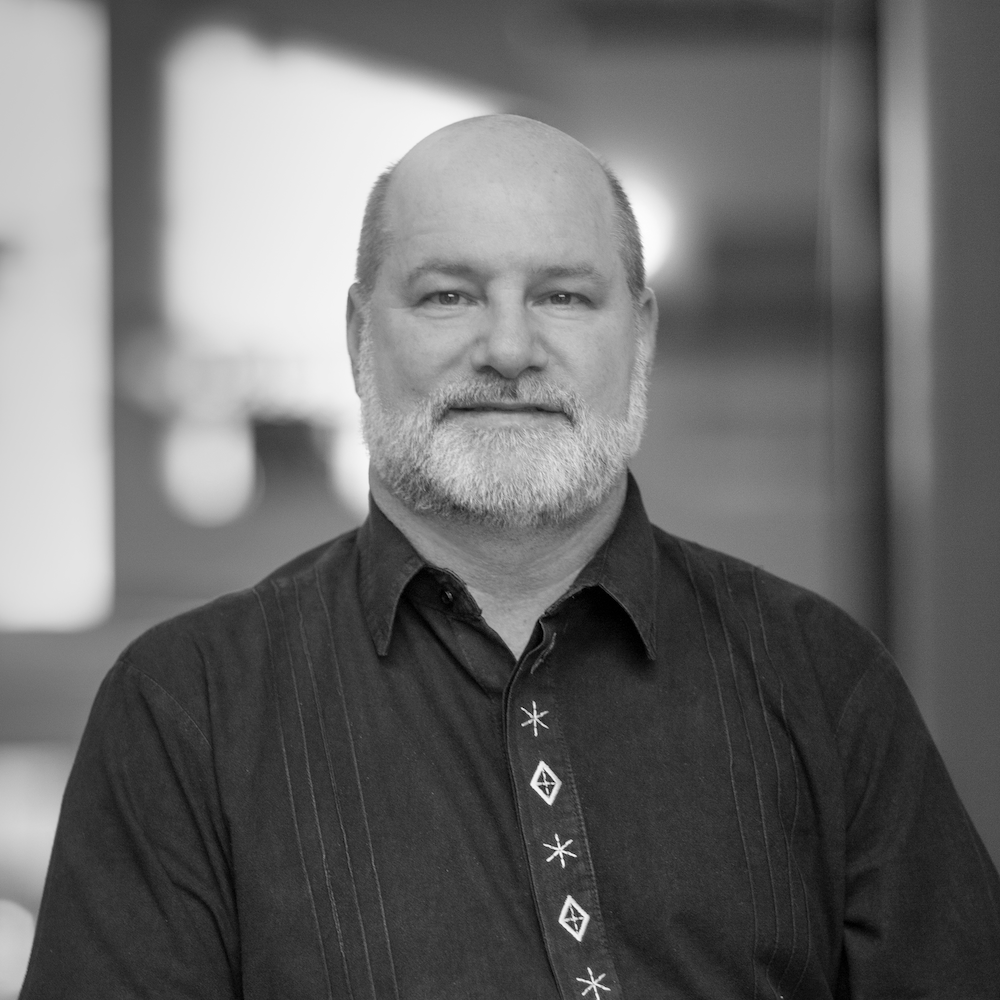 Dr. Porter has made  BrainTap Technologies a global leader in the personal improvement field. With a library of more than 400 guided-audio programs (all voiced by Dr. Porter) and creative visualization processes, the BrainTap allows users to relax, reboot, and revitalize while achieving peak brain performance.

100% secure sign-up. This link takes you directly to the booking page, where once you buy, you’ll be sent the details of the workshop.